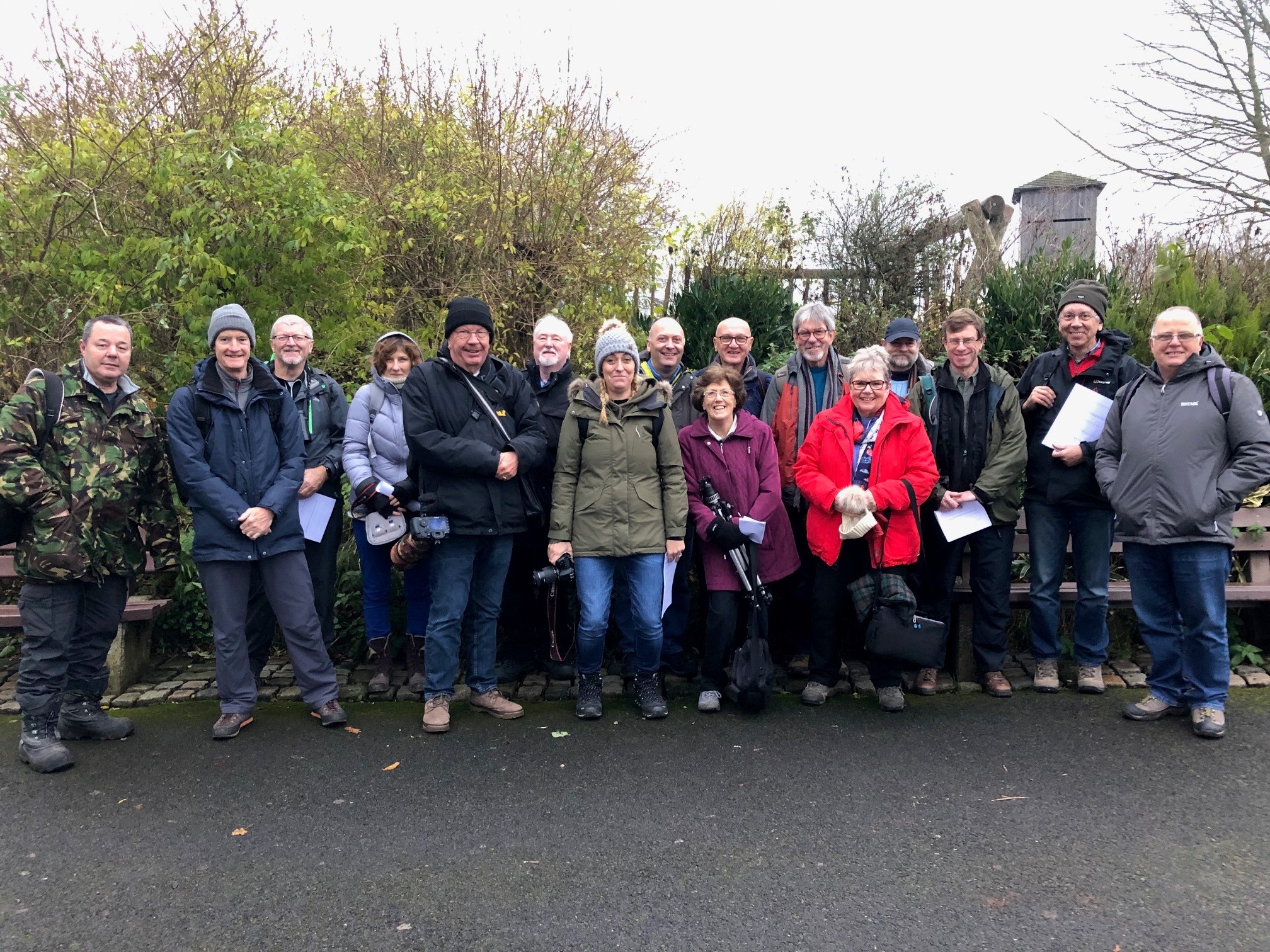 The second Photo Walk of the season took place on Sunday 24th November. Martin Mere Wildfowl and Wetland Centre was the challenge on this occasion. At this time of the year there is an influx of Whooper swans joining the other wildfowl the reserve supports over winter. Whilst long lenses are ideal, and normally the order of the day at most reserves, Martin Mere does attract numerous ducks and wildfowl close to the main hide, complemented by feeding of wildfowl directly outside the hide at 3pm. Some LSAPS members knew their way around Martin Mere and were experienced wildfowl photographers, while for some it was their first visit. Some members were trying out new lenses, some new cameras and others exploring different camera settings. It’s a great opportunity to experiment and discuss photography with other society members. After 5 hours we took the obligatory group photo and headed home to start the task of reviewing the images. Now I’ll start to plan the next Photo Walk.

A few pictures taken on the day:-

The club is now on summer break.  The next meeting will be on 3rd September, when we will be resuming our Zoom meetings.